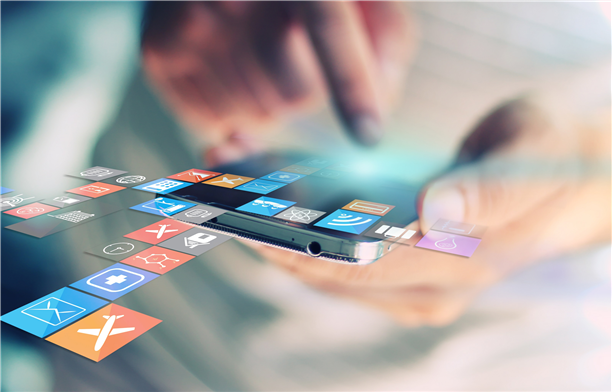 James C. Howell taught us in his article “Mimicking or Menacing” (2007) that there is a lot of misinformation about gangs.  Some of the misinformation is fueled by media reports or law enforcement groups that generalize from one incident to all gangs or gang members.  A good example is the story from the 1980s about flashing one’s lights at a car driving without its lights on, thought to be part of a gang initiation leading to the shooting of the occupants of the car that flashed its lights.  It turned out that there were few, if any, recorded incidents of such behavior.  The online behavior of gangs and gang members is another issue about which there is more talk than facts.

Scott H. Decker and David Pyrooz examined the extent and nature of online communication, particularly social media, among gang members.  They found heavy use of the Internet by gang members, use that is similar to that of other members of their age group.  They also found that some gang members use the Internet to engage in crimes facilitated by such forms of communication.  While these differences are small, they are important.  As many of the functions of everyday life have migrated to the Web, it should not be surprising that gang members would find a way to use the Web to support their criminal and noncriminal activities.  But online behavior is highly dynamic, and today’s use of the Internet may be outmoded in a matter of months.  Indeed, the evolution and uses of Twitter have shown dramatic growth and diversity since its introduction in July 2006.

More details and insight on “Gang Offending and Online Behavior” can be found in the article link below: