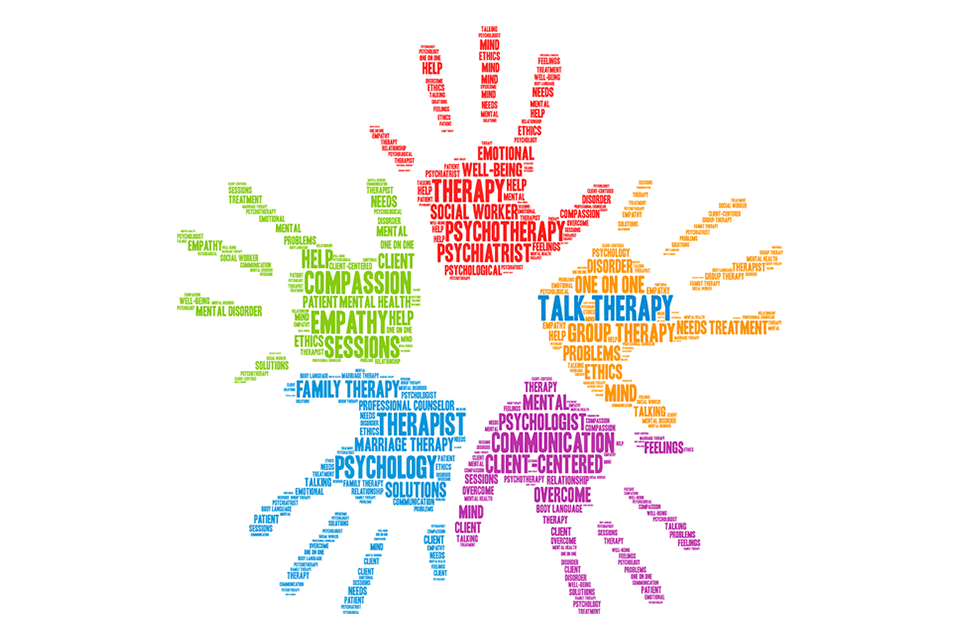 The main purpose of this study was to produce knowledge about how to reduce delinquency among active gang members and youth at risk for gang membership.  The study evaluated a modification of Functional Family Therapy (FFT) to assess its effectiveness for reducing gang membership and delinquency in a gang-involved population.  In addition, this study was intended to provide a rigorous test of FFT under contemporary natural conditions, with an urban, predominantly minority population selected for its elevated risk for gang involvement.

FFT typically involves 12 to 15 face-to-face sessions of approximately one hour during which trained therapists work with the targeted youth and caregivers, usually in a home setting.  The entire program is generally delivered over a three-month period.  In preparation for the study, the FFT developer modified the FFT manual and training materials to directly address issues that are likely to be more salient in a population at risk for gang membership—resulting in the FFT-G program model.

The study randomly assigned adjudicated youth from a single courtroom in the Philadelphia Juvenile and Family Court to either FFT-G or a “treatment as usual” (TAU) condition.  The TAU condition involved probation as well as referral to an alternative family therapy program.  To be eligible for study inclusion, a youth had to be an 11- to 17-year-old male and could not have been referred for FFT services in the past year.  The mean age of participating boys was 15.4, and the caregiver sample was 79 percent female, 80 percent African-American, 19 percent Hispanic/Latino, and 25 percent married, with a mean age of 41.  Following consent and pretesting, the families were randomly assigned to FFT-G (N=66) or the alternative program (FTT; N=63).  A total of 129 families participated in the study.  Families were disproportionately of lower-income status.

Outcomes were based on self-reports and official records and presented separately for youth at low gang risk and high gang risk.  (If a youth reported ever being a gang member, currently being a gang member, having family members who were either current or past gang members, or having close friends who were part of a gang, he was coded as having high gang risk.)  For low-gang-risk participants, none of the self-reported differences between the FFT-G group and the control group attained statistical significance.  For high-gang-risk participants, however, four of the nine comparisons were significant or marginally significant, all favoring the FFT-G group.    Those who received the treatment reported significantly lower levels of self-reported general delinquency, drug use, and alcohol use, and a lower percentage of this group reported spending time in residential placement.  Examination of official records revealed that, at the 18-month follow-up, all of the recidivism measures favored the FFT-G cases, and the magnitude of some of the differences was large.  For example, the percentage of adjudicated delinquents was greater for the TAU than for the FFT-G cases (23 percent versus 38 percent).  As with the self-reports, the official records revealed larger effects for youth at high risk for gang involvement than those at low risk.  The study also found that the cost per youth served was lower for treatment than for control youth, primarily because control youth were more often placed in residential facilities.

This summary is based on two recently published articles: